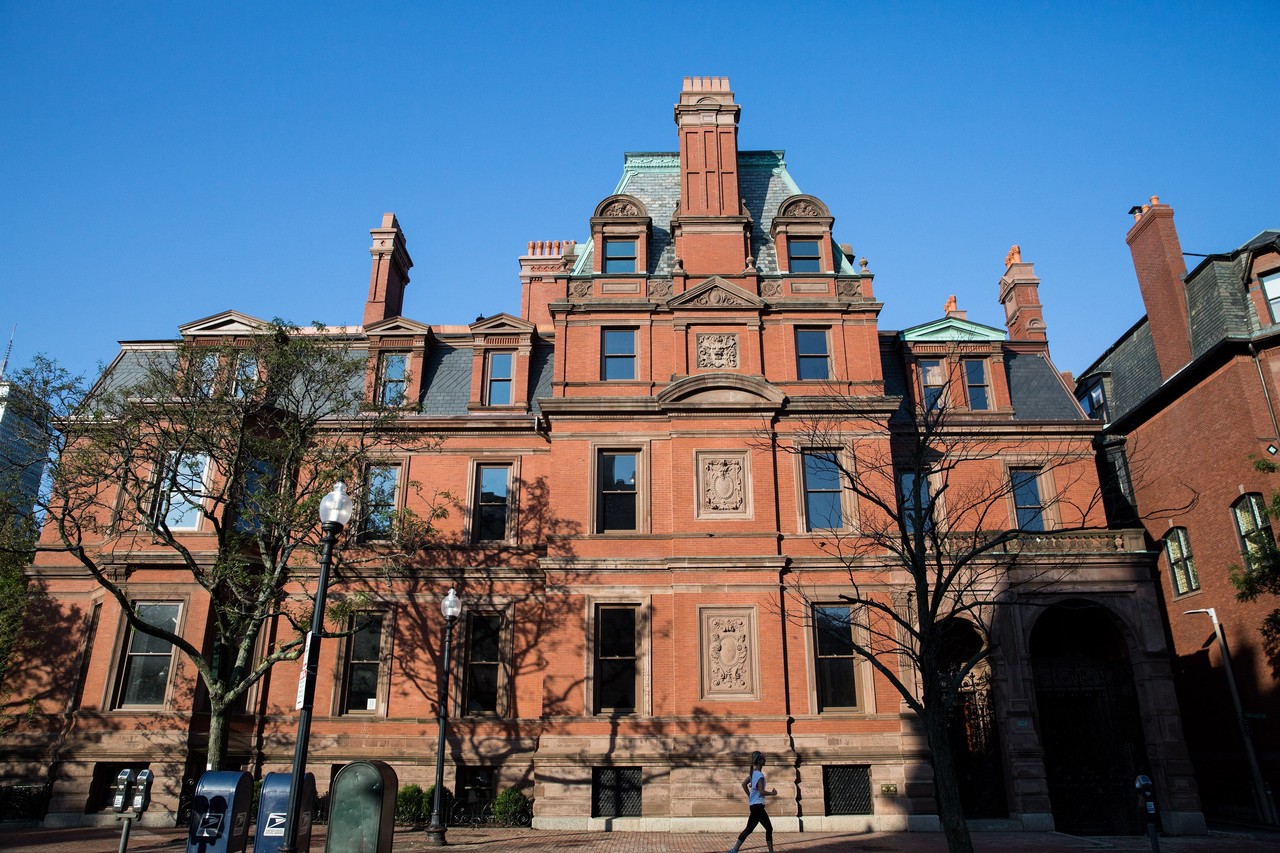 The Ames Mansion, at 306 Dartmouth Street, stands as a shining tribute to the splendor of Boston's Gilded Age. Unparalleled in detail, scale and prestige, the Back Bay mansion is now being restored, updated and transformed into luxury condominium residences with a private underground parking garage. Master artisans have been called upon the restoration of the home's magnificent historic details, including the rare mosaic tile adorning the entryway, intricately hand-carved woodwork throughout, stained glass skylights and window panels by John La Farge, and museum-quality murals by renown French Orientalist painter Jean-Joseph Benjamin Constant. Learn more about the Ames Mansion's transformation in the clip featured on Chronicle below.

The brand new residences within offer an inspiring blend of traditional opulence and every imaginable modern comfort and luxury. This painstaking endeavor overseen by Hamady Architects builds upon the original architecture and legacy of both Peabody & Stearns and John Hubbard Sturgis and is finally restoring an architectural treasure to Boston.

Learn More About the Ames Building

Stay informed so you don't miss out on listings when you create an account with Campion and Company. 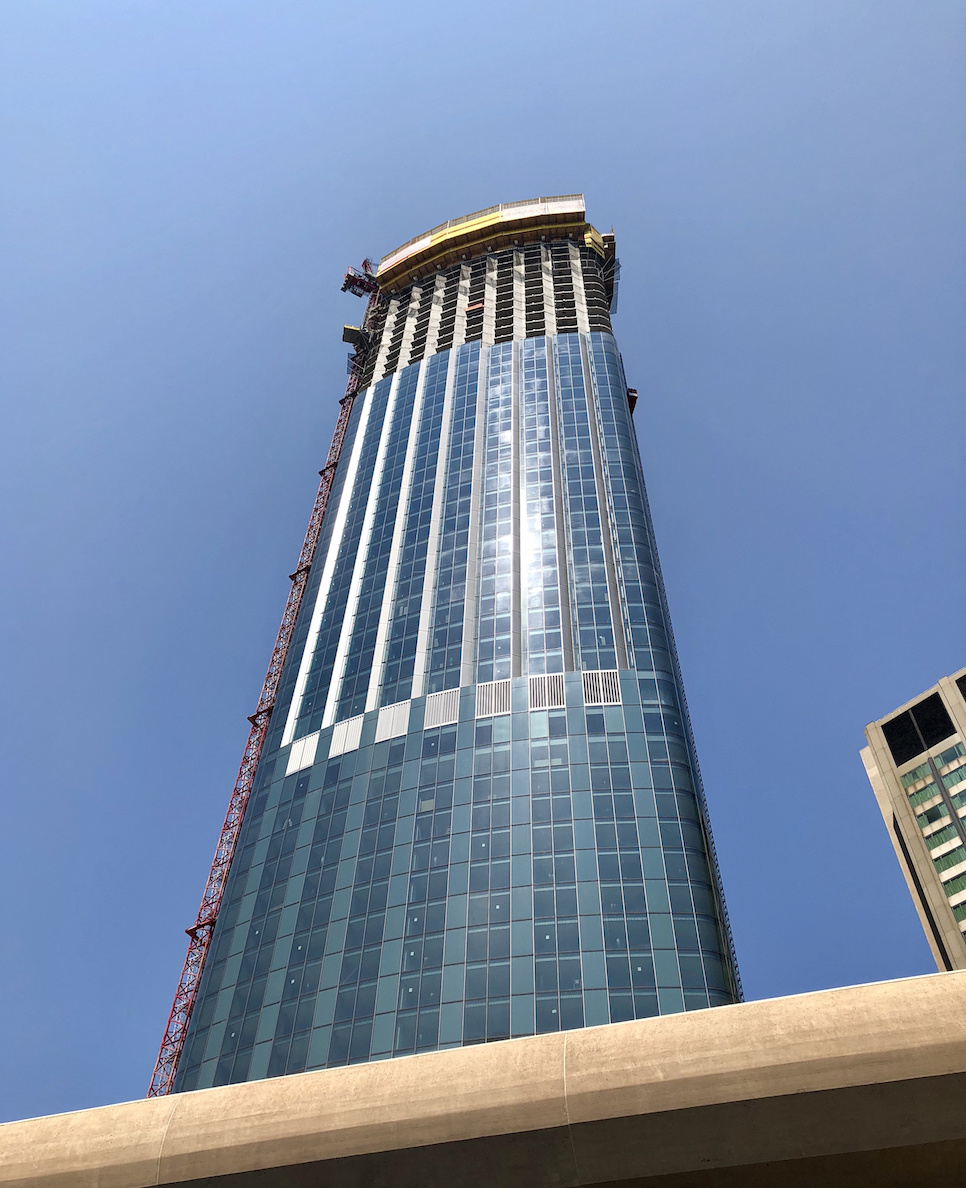 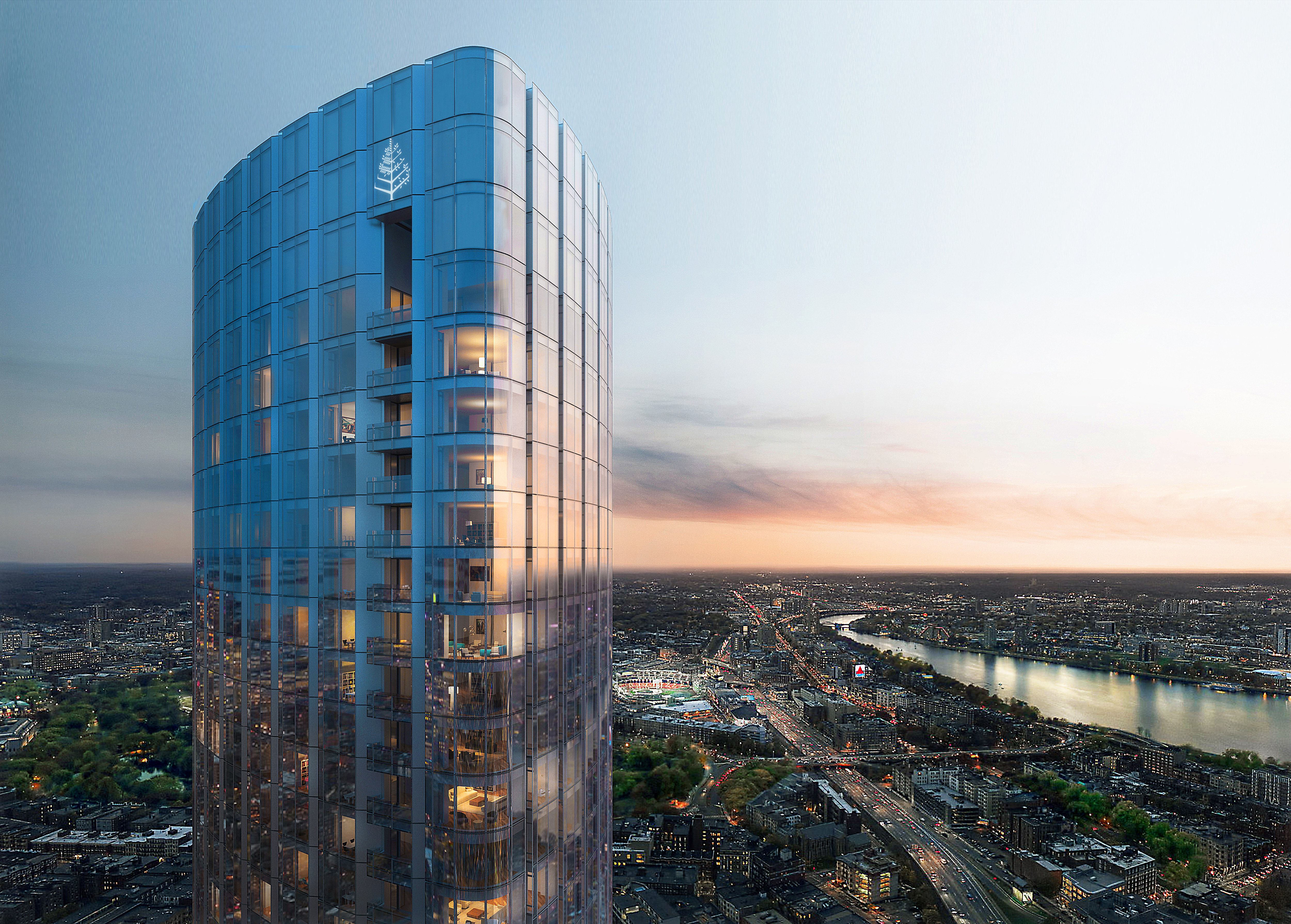 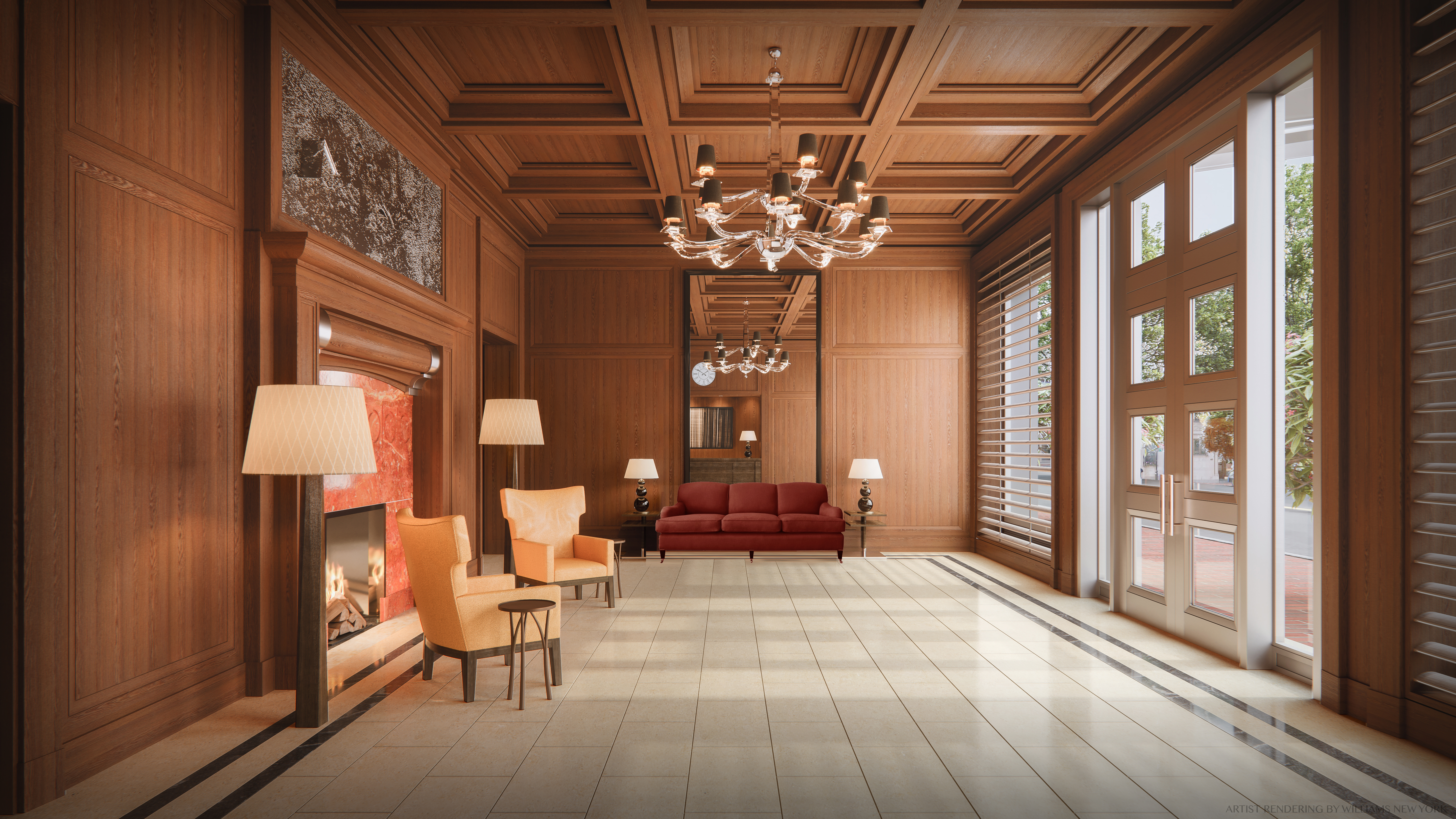 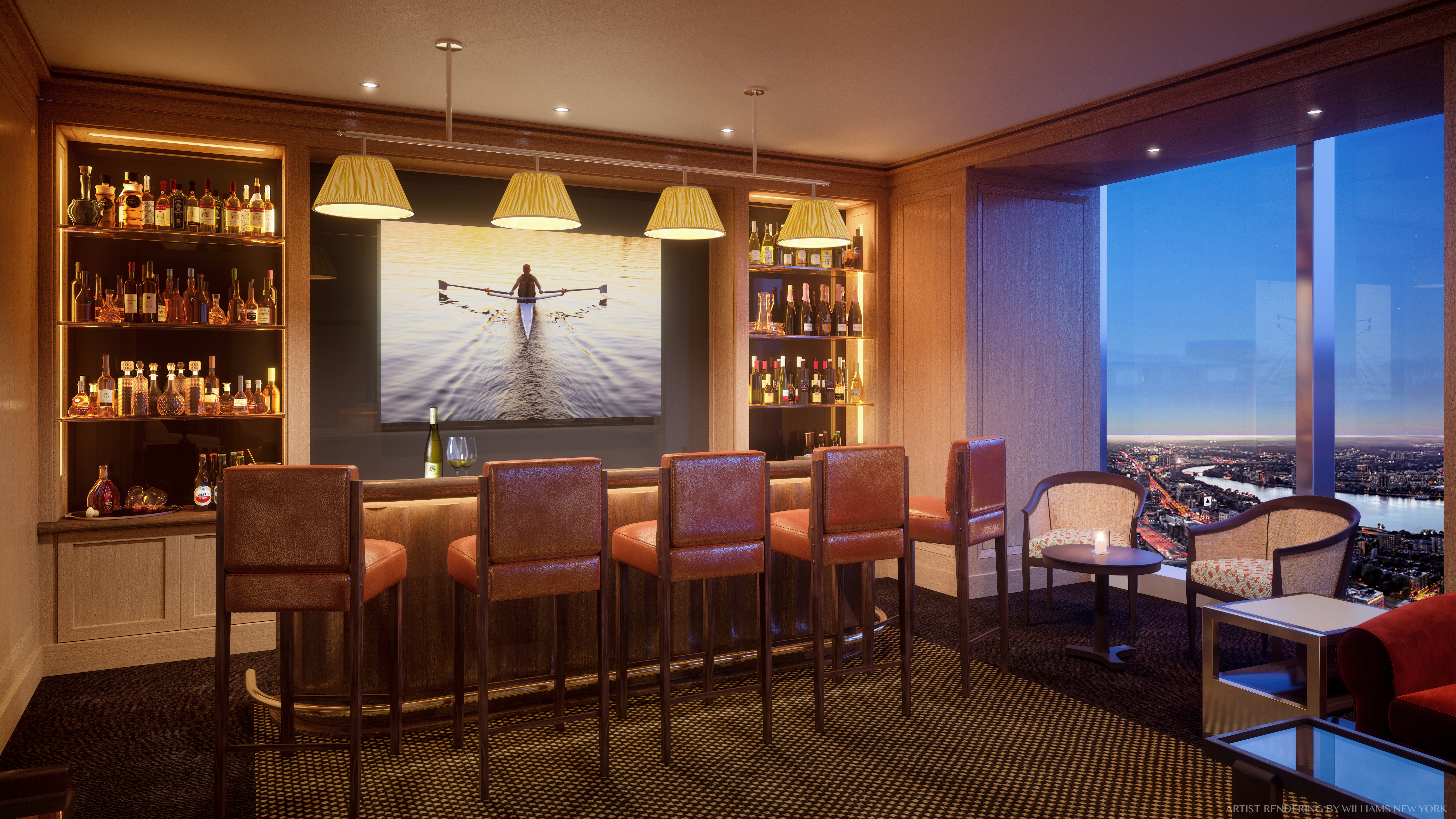 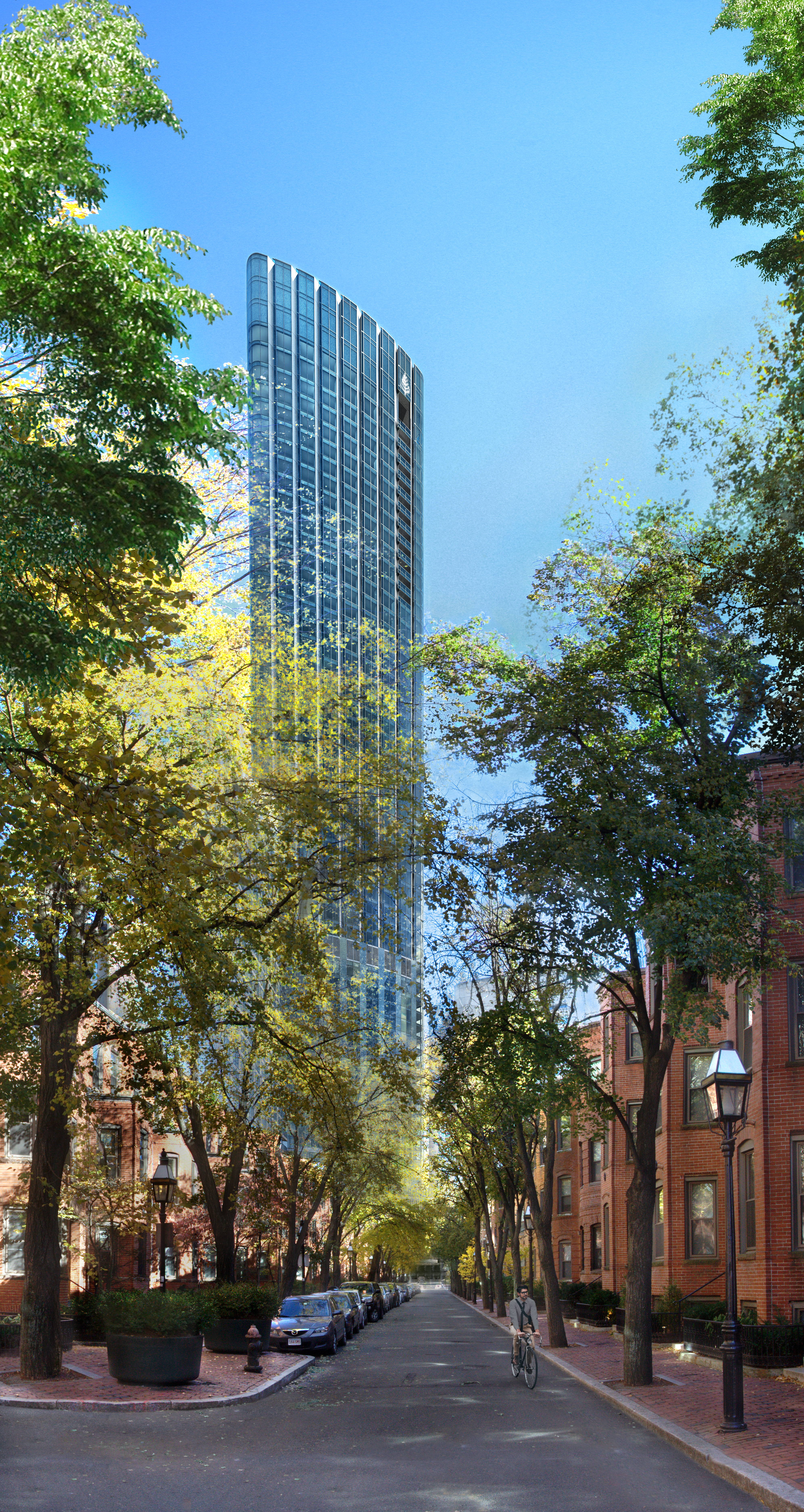 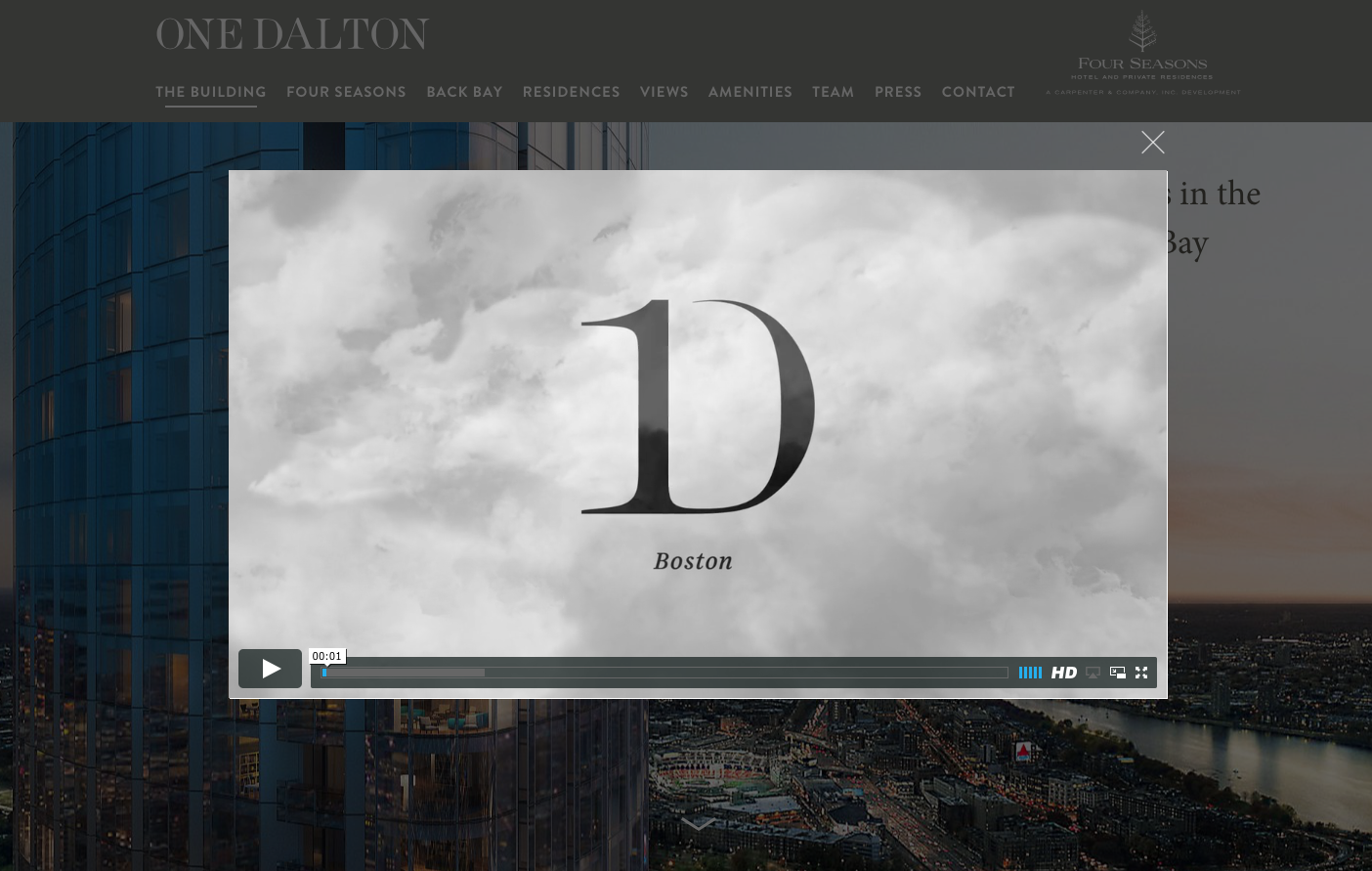 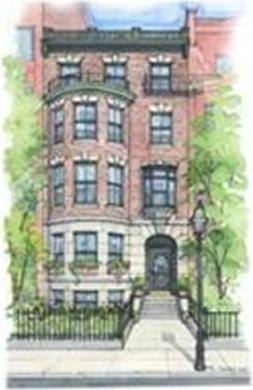 An Elegant Home from Top to Bottom

When the developers purchased the Back Bay townhouse at 197 Marlborough St. in April 2015, they planned to convert the lodging house to two luxurious condominiums.

However, those plans changed about seven months ago when a buyer decided it would be an ideal single-family home that would reflect understated elegance. The $12,000,000 purchase was completed Sept. 9.

Bill Gehan of Campion and Company Real Estate was the listing broker for this property, and Tracy Campion, who heads the firm, was the selling broker. 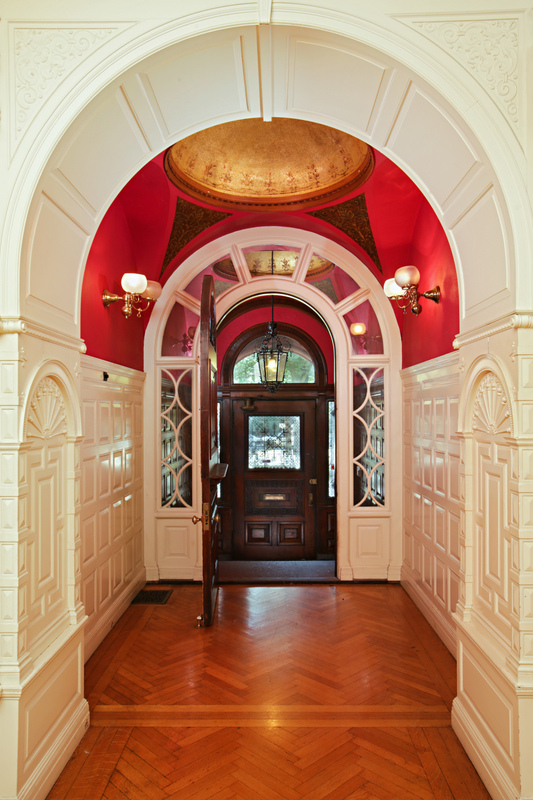 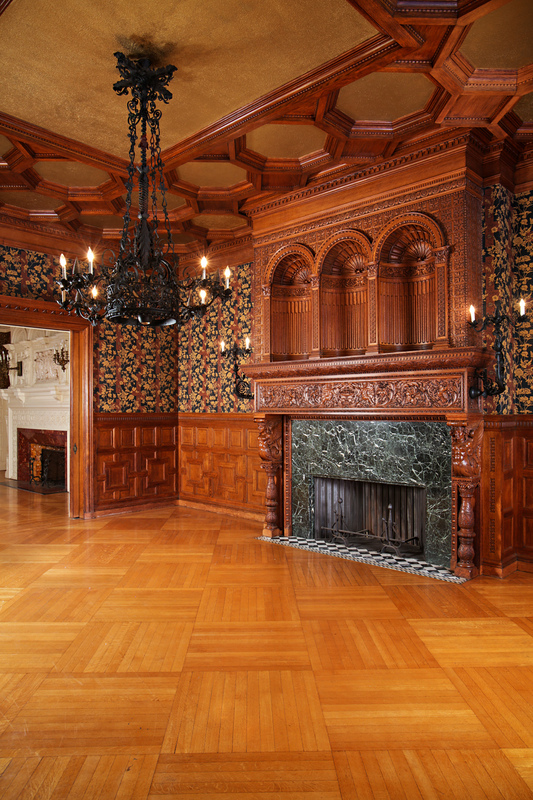 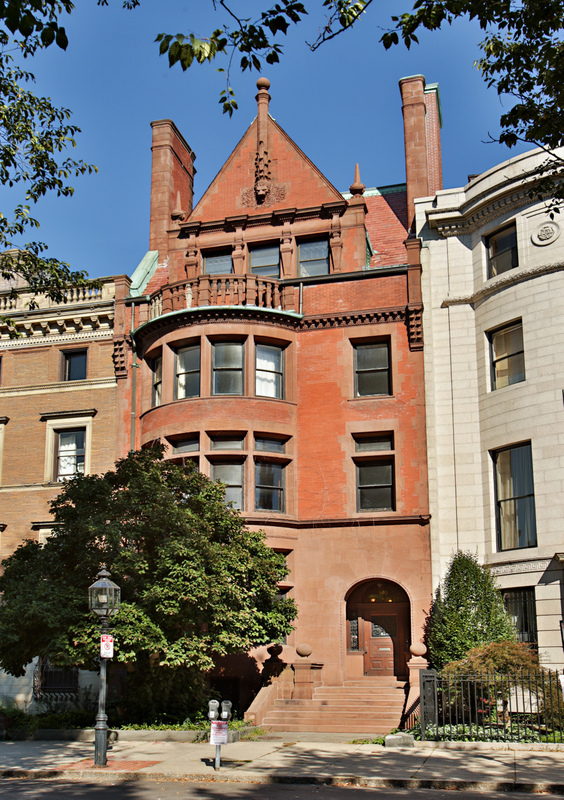 At $15.4 million dollars, a Back Bay condo has just set a new price record in Boston.

The property, located at The Heritage on the Garden, features over 5,000 square feet and direct views into Boston's Public Garden. Tracy Campion, the buyer’s broker, confirmed the sale with Boston.com and said it is in an “outstanding building overlooking the Public Garden with a side terrace.” Daniel A. Mullin was the exlusive listing agent. 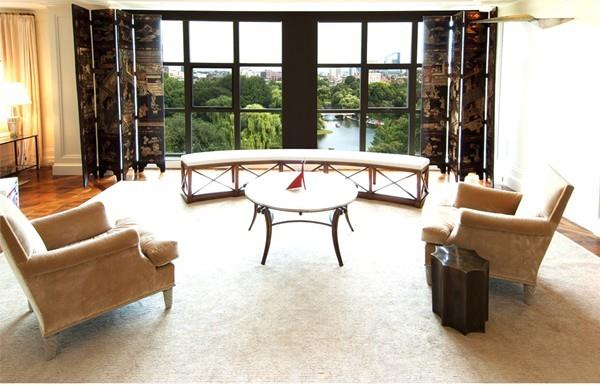 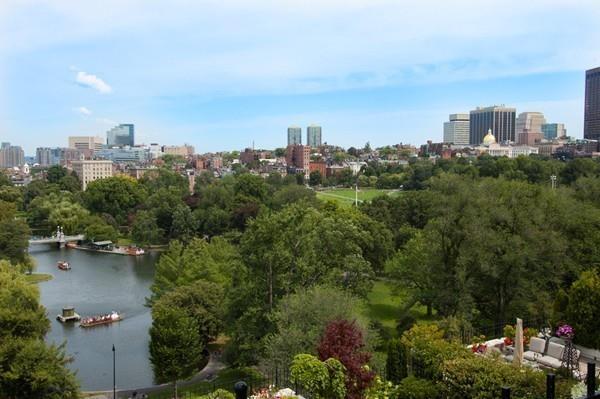 Boston is in the process of transitioning to a new way of metered parking. Say goodbye to hoarding quarters, frantically searching your bags and vehicles for loose change and putting the stickers on your windows ... mobile payment has arrived!

ParkBoston allows you to pay for metered parking using a mobile phone or web browser. The free ParkBoston app is available for download in the App Store and at Google Play.

As of now, this feature is available in the Back Bay area of Boston. Simply look for the new ParkBoston decals on the meters and for the ParkBoston logo on street signs on the same side of the street on the block where you are parked. Input the specific zone numbers for the area into the app, follow the instructions and choose your payment amount. The meters will not change but the parking attendants will have confirmation or your metered time. 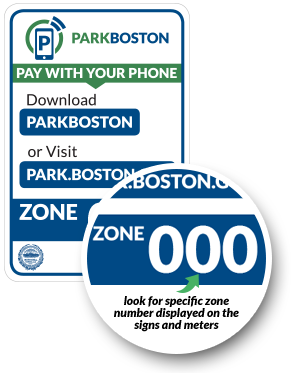 Some of the benefits of ParkBoston:
Receive mobile alerts 10 minutes prior to your time expiring.
Extend your parking time remotely, up to the maximum time allowed per posted signage.

What are the rates?
Regardless of whether you use ParkBoston or the meters, hourly parking rates are $1.25 or $0.25 for 12 minutes. Please note, there is a convenience fee of 15 cents charged for each transaction through ParkBoston.

For more information about ParkBoston and getting started with this new service, please visit https://park.boston.gov 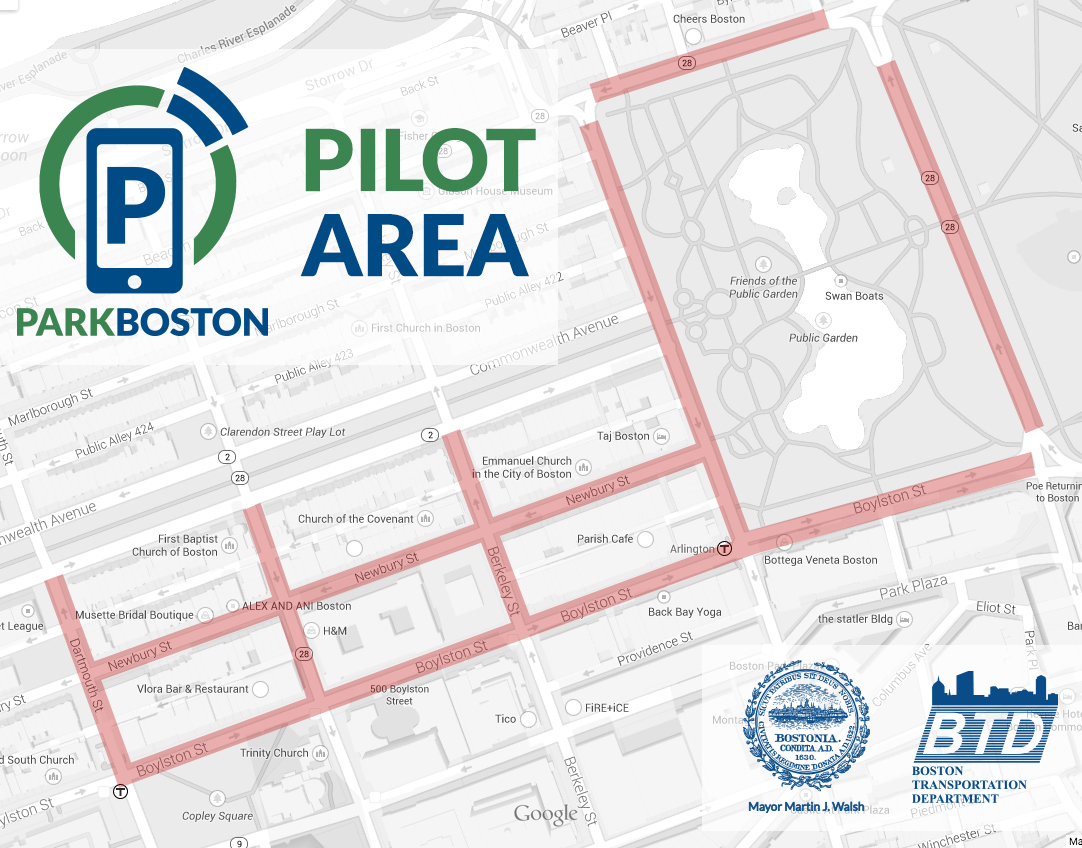 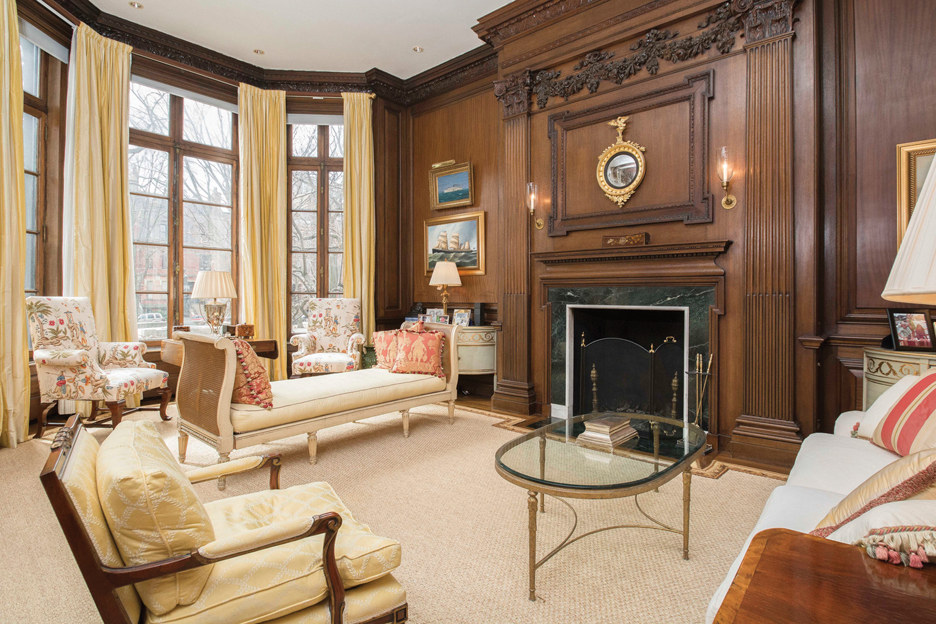 This elegant duplex on the sunny side of Commonwealth Avenue includes restored 19th century details, like the mahogany-paneled living room with a stunning wood-burning fireplace. 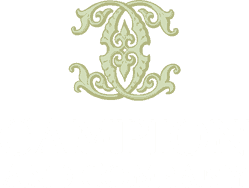