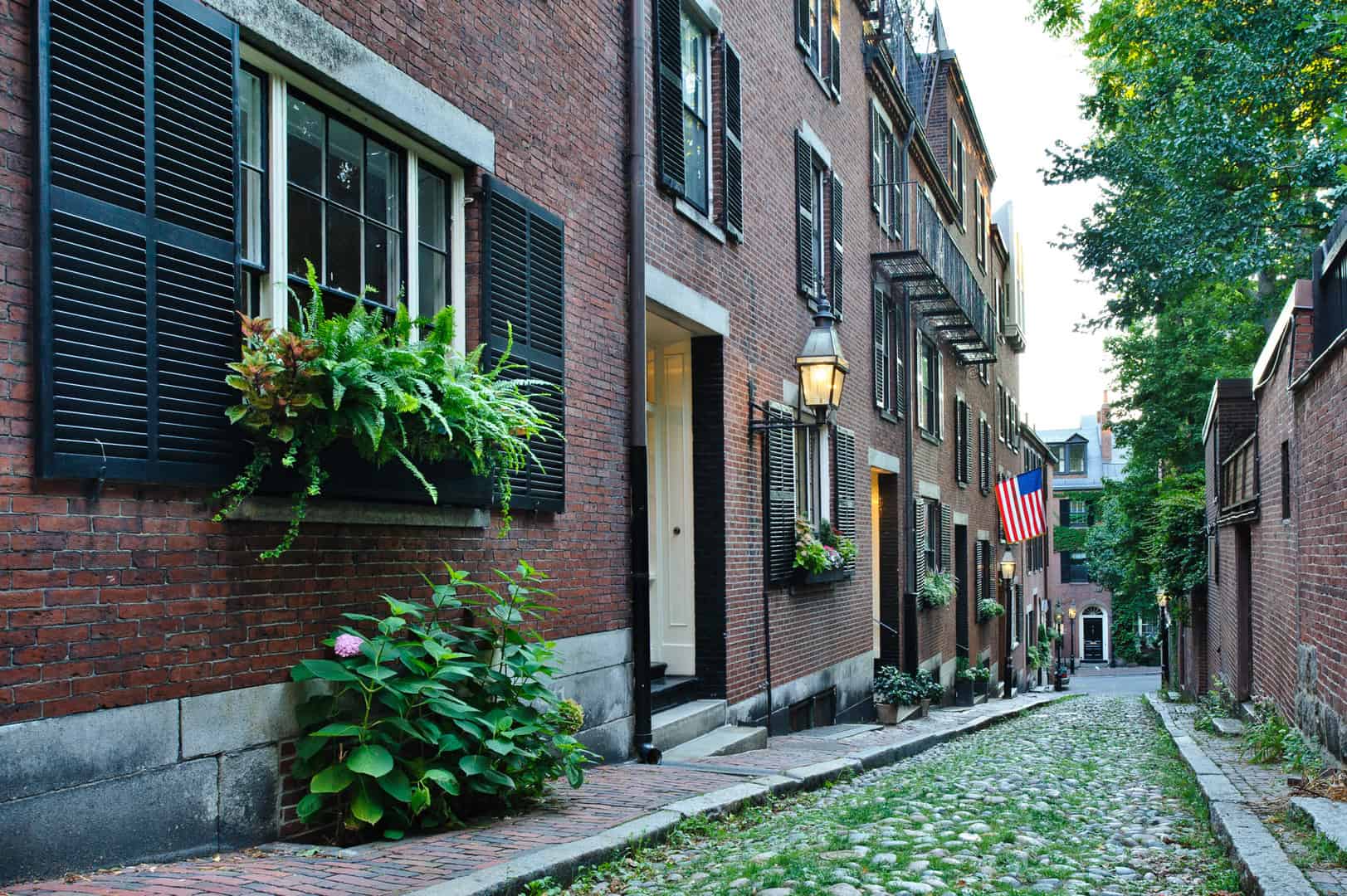 Arguably Boston's most cherished neighborhood, Beacon Hill is of course home to the center of Massachusetts government with its centuries old State House at its pinnacle. Long the home of the city's elite, Beacon Hill is bordered on the South by the largest gems in the famed Emerald Necklace, the 50-acre Boston Common, and Public Garden. To the North is Cambridge Street, home of the nation's #1 ranked hospital, Massachusetts General. The State House on the East and Arlington Street and the banks of the Charles on the West.

Beacon Hill, separated in two by the charming village shops of Charles Street consists of 150 to 175-year-old townhomes that line the Hill proper, and mostly elegant, late 19th and early 20th century homes in the area known as the Flat of the Hill.

What is Beacon Hill known for?

Browse listings for sale in Beacon Hill below. Contact Campion and Company with any questions or to schedule a tour for any listing below.