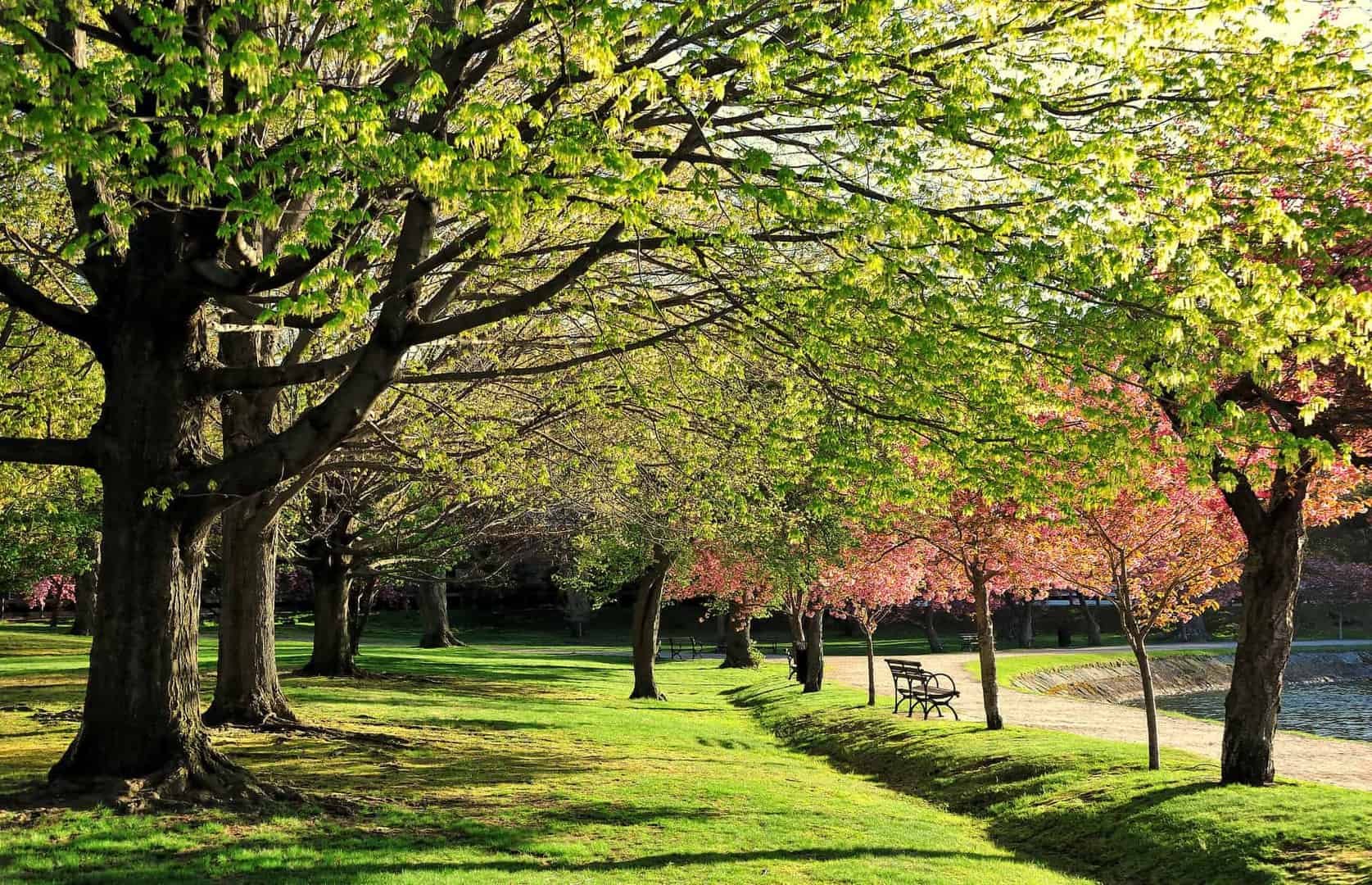 Long known for its bucolic setting just minutes from downtown Boston, Jamaica Plain offers a rare combination of urban and suburban conveniences. Originally part of Roxbury, Jamaica Plain was annexed to Boston in 1873 and the once farming community became a favorite destination for country estates of Boston’s well to do. A site of many 19th-century transportation developments—from horse-drawn omnibuses to railroads, streetcars, and parkways—the area transformed into a 20th-century streetcar suburb with commuters flocking to new single-family houses, two-family dwellings, and three-deckers that lined the neighborhood.

Today, “JP” has evolved into one of Boston’s most diverse and dynamic neighborhoods. Even with relatively high population density, however, residents and visitors still have access to an abundance of open green space. Often referred to in the 19th century as "the Eden of America," JP is home to Jamaica Pond, the original potable water source for Boston, the Arnold Arboretum and its wonderful walking trails, as well a significant portion of Boston’s Emerald Necklace, the park system designed by Frederick Law Olmsted in the 19th century. Integral parts of the neighborhood, the greenery of JP contributes to a quality of life distinct to this setting alone.

What is Jamaica Plain known for?

Browse listings for sale in Jamaica Plain below. Contact Campion and Company with any questions or to schedule a tour for any listing below.