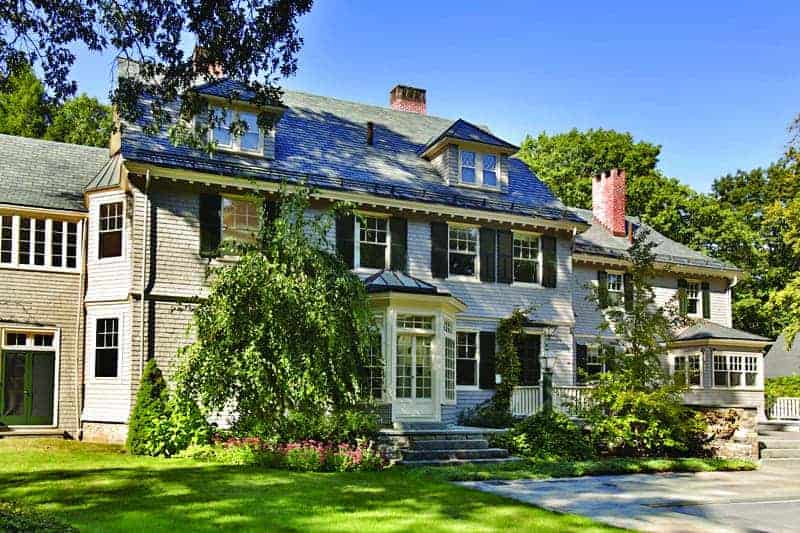 Located South and West of the Charles River campus of Boston University, Brookline is an idyllic, 6.8 square mile town that was settled in the 17th century, incorporated in 1705, and now consists of over 20 distinct neighborhoods. These offer everything from urban, condominium living to rambling, 19th-century estates.

Brookline is noted equally for its fine school system (both public and private) as it is for its sylvan, often arboretum-like setting. Brookline is home to The Country Club, the first of its kind in the country, it has hosted the U.S. Open several times. This 58,000 resident suburb is also famously the birthplace of John F. Kennedy.

Served by the MBTA green line, Brookline had an early 20th-century blossoming as one of Boston's streetcar suburbs. The rail line is flanked by many multi-family condominiums and apartments to this day. The town boast five retail centers, five fire stations, the main library with two branch locations and is home to several institutions of higher education.

Browse listings for sale in Brookline below. Contact Campion and Company with any questions or to schedule a tour for any listing below.