Some of Boston's most prominent real estate developers say that the time is right to build, citing pent-up demand, low interest rates and an influx of empty nesters seeking condos in Boston.

At a Wednesday breakfast event hosted by NAIOP, panelists -- including some of the city's biggest names in development -- said they are poised to build more than $3 billion worth of mixed-use projects in the city. And they say the stars are aligned to make these Boston luxury condo projects successful.

Factors creating this perfect storm for the city's multibillion-dollar development pipeline include the Big Dig's completion, a growing population, a flood of Baby Boomers desiring to return to Boston, lower unemployment and a rush of foreign capital. 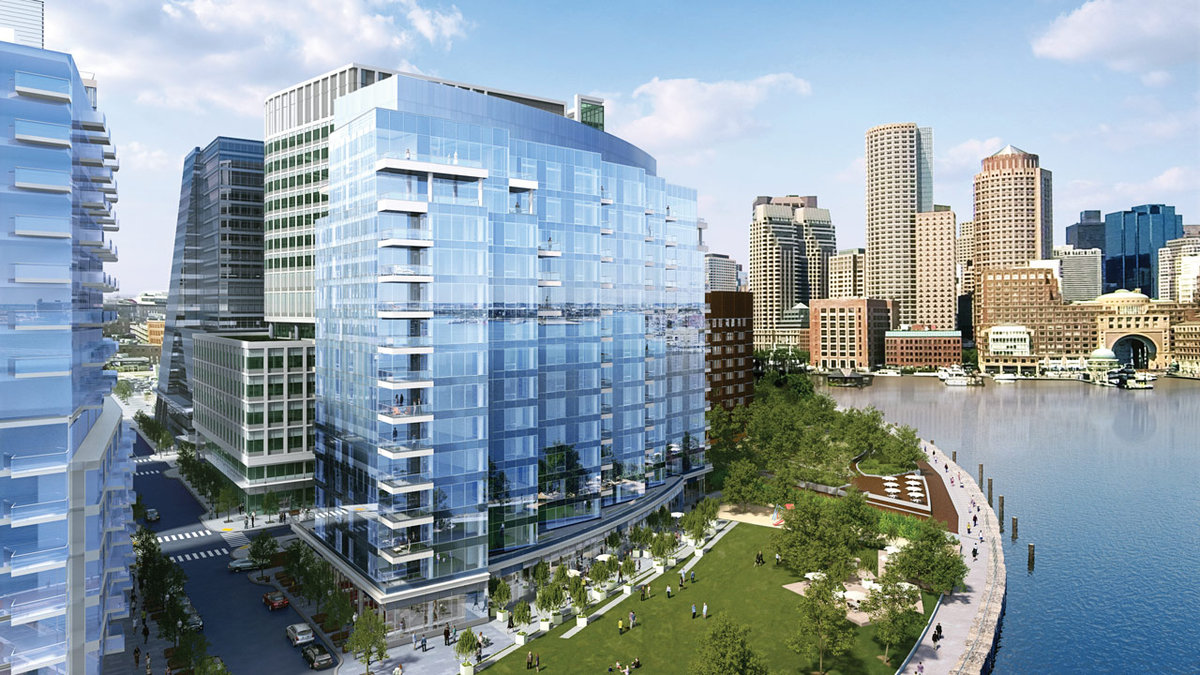 Luxury Boston condominium developments to look forward to include Millennium Tower, Twenty Two Liberty (pictured above) and One Dalton to name but a few. Contact Campion and Company today to learn more about the Boston luxury real estate market and these highly anticipated Boston real estate developments.