Boston's streets are lined with countless properties of historical and architectural significance. In Beacon Hill, perhaps Boston's most historic neighborhood, 32 Lime Street is one such architectural treasure, featuring a second-floor great room of exceptional size and scale. The great room takes influence from 17th-century English design and includes a double height beamed ceiling, grand fireplace and large mullioned windows that admit a flood of light. The property is currently offered for sale by Campion and Company. 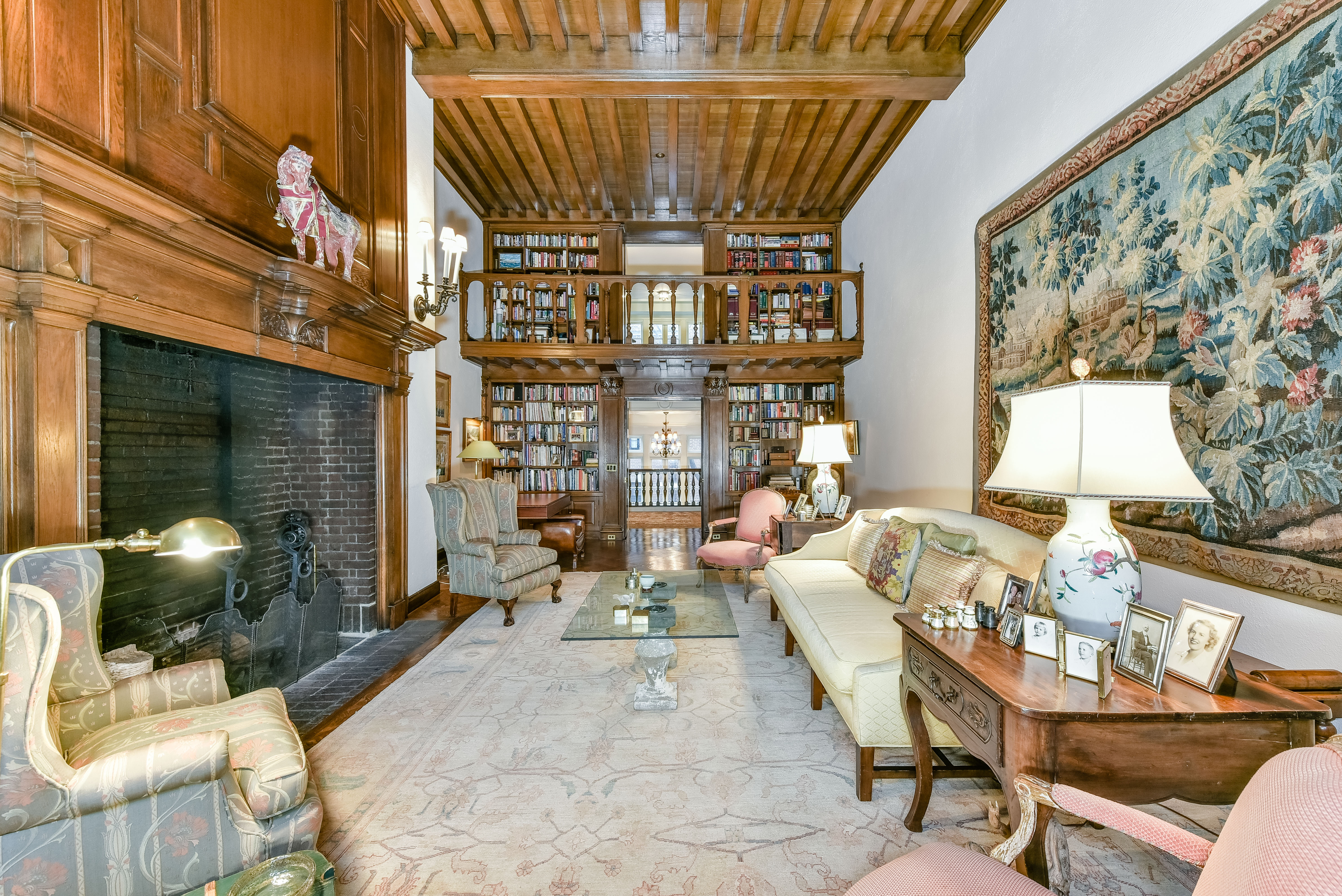 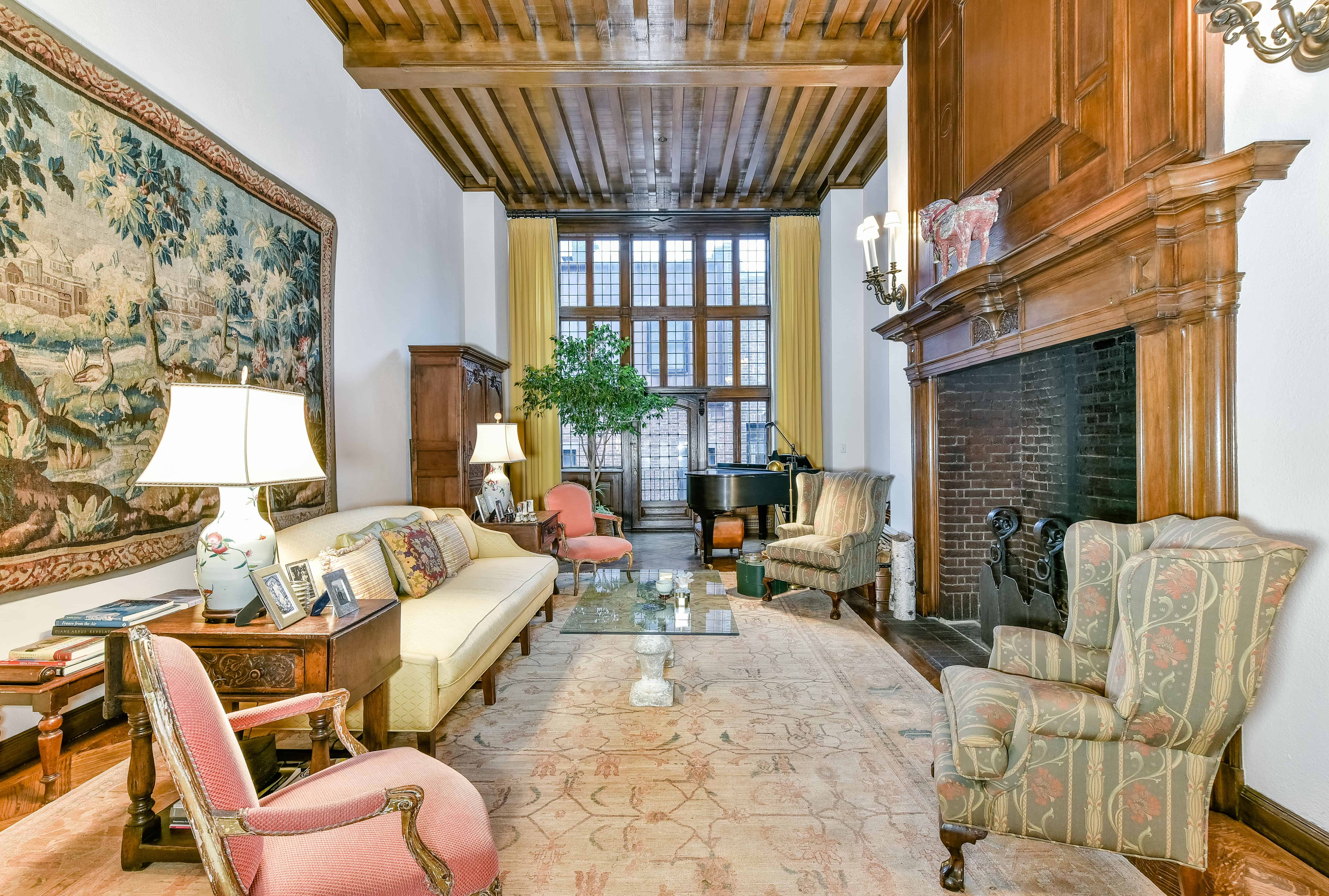 The Great Room at 32 Lime Street 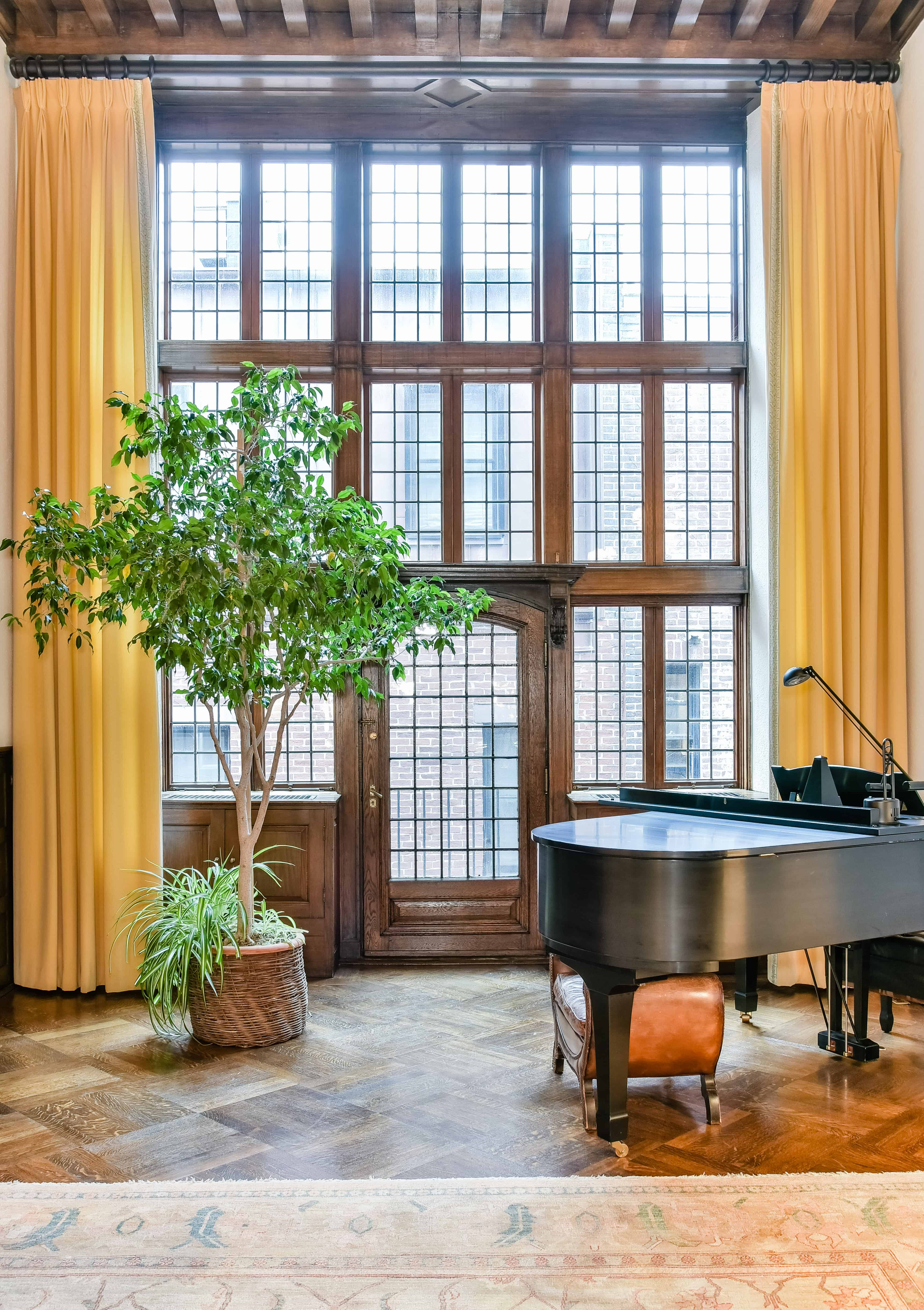 More about 32 Lime Street and its architect:

The house was built ca. 1914 by architect Richard Arnold Fisher, an architect responsible for many homes and apartment houses throughout Boston and New England. The house is a wonderful example of a simple re-working of older Adamesque Georgian motifs common to the Hill, as well a celebrated effort to eschew traditional scale. Perhaps inspired by the enthusiasm for the Arts and Crafts movement in Boston and the Bohemian artists’ colony thriving on the Flat of Beacon Hill, the work of Fisher and his contemporaries sanctioned more freedom in altering older buildings’ proportions, especially in regards to increasing light to the interior. Among Fisher’s best-known works were his residences on Beacon Hill. Primarily constructed during 1902 to 1915, the period in which he practiced alone, these homes included 36, 34, and his own residence, 32 Lime Street. Today the townhouse is owned by just the third owners since it was built. 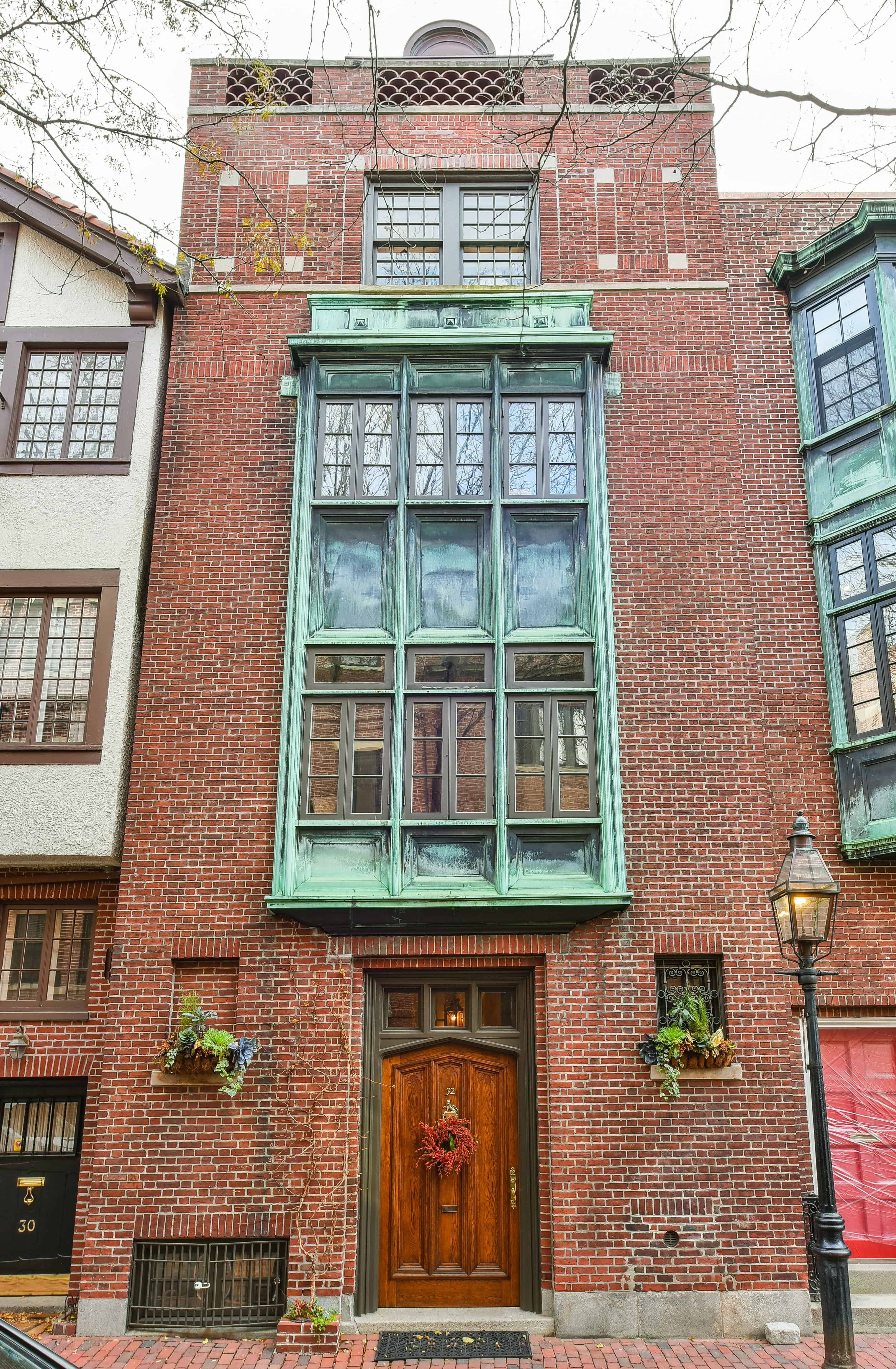