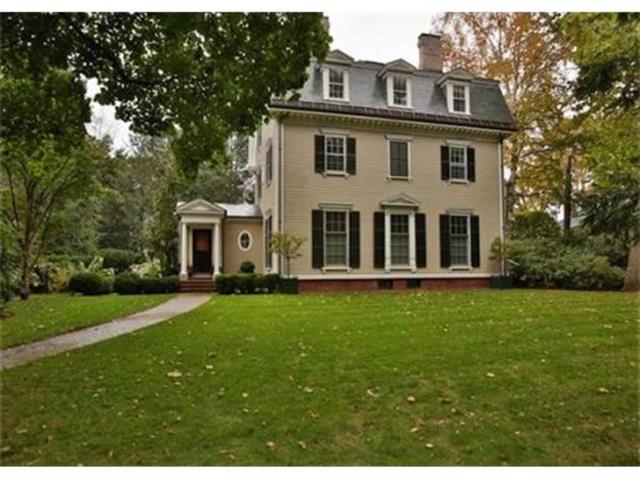 Currently for sale, 85 Sparks Street in Cambridge awaits its next chapter. Until then, however, here are some notes on its past.

A simple cartway dating from the mid 17th century, Sparks Street in Cambridge received its name around 1850 when it was straightened and widened by the city prior to the development of the area.  Named for Jared Sparks, the 19the president of Harvard, the street borders the roughly 4 acres of land purchased by Dr. Morrill Wyman, a prominent physician who was the first president of Mount Auburn Hospital. Just north of the famous Tory Row mansion now commonly called the Lechmere-Sewall-Riedesel House, Dr. Wyman built a large house at 77 Sparks Street in 1860 and a second house at 85 Sparks Street in 1877, which was rented and then owned by Charles Walcott, a Boston lawyer.

85 Sparks Street survives at the entrance to Wyman Road, a cul-de-sac built up with six new Georgian Revival Houses in 1926-27. With Gambrel roof and classic colonial appointments to its façade, including windows with louvered shutters and dormers surmounted with simple pediments, this 3+ story home with attached garage is situated on a .46 acre lot landscaped with patios, gardens and a large open lawn. 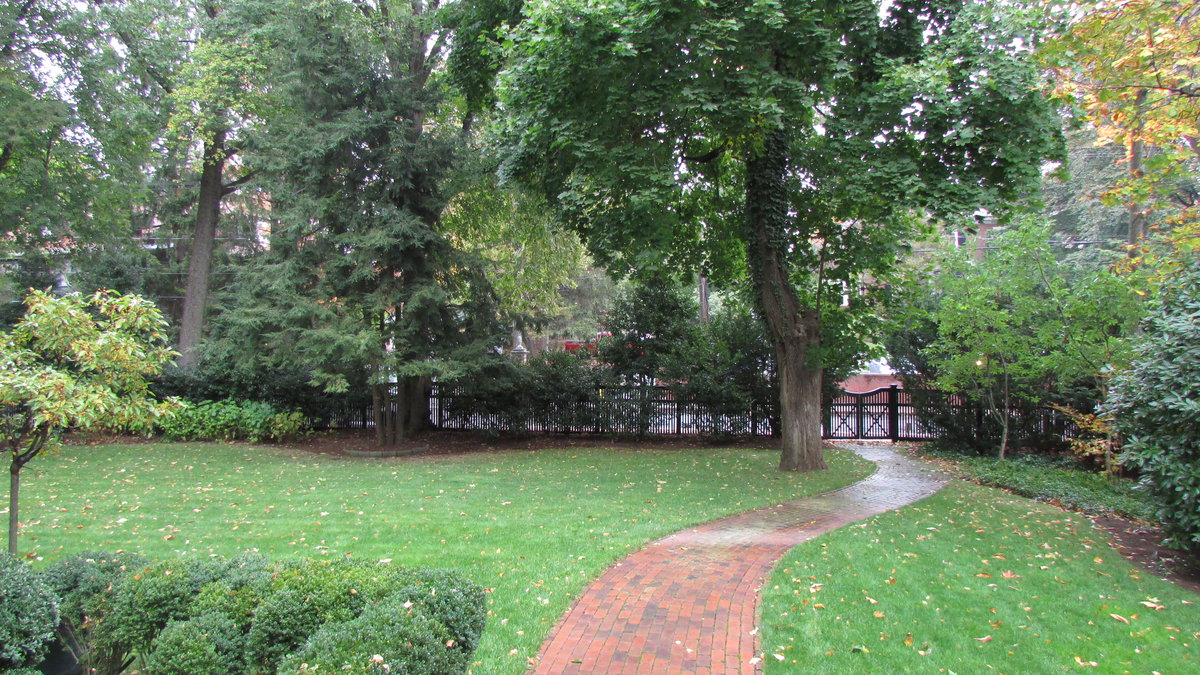 One thing's for certain- you won't find too many yards like this when searching for Cambridge real estate.

Although information was gathered from sources deemed reliable, no representation or warranty is made as to the accuracy or completeness of any information contained herein.